For some reason, I am a Detroit Lions fan. Why, you ask? If I knew that, I probably would no longer be a lions fan. I didn’t even start watching football seriously until maybe 10 or 11 years ago. Barry sanders was long gone, but there was still Calvin Johnson. Now, he’s gone too and while we have a few good players on our team, there are not game changers like Calvin and Barry.

I like Stafford, but dude is on the wrong side of 30, with no playoff wins and a lot of money. The organization really did him no favors. Now, he’s playing for a coach who more than likely won’t have this job next season and Stafford’ future is in the air.

I don’t like calling for people to get fired (unless its donald trump), but Matt Patricia should not still be coaching this team. I believe there is a code in locker rooms with these guys. They may talk among each other when they leave a team, but they rarely go public. That hasn’t been the case during the Matt Patricia era. Guys who leave or get traded from this team are quick to talk about how much they hated Patricia and his “culture”. So, you know what that means? Time for Patricia and Dan Quinn (GM) to get players from the Partriots, their previous organization.

Yes, QuinnTricia assumed that they could take what Bill Belichik and Robert Kraft built out in Foxboro and ship it up to Detroit! Lets see, where has that gotten us? 11-25-1. I know, Jim Caldwell wasn’t getting it done either, but he wasn’t this bad.

I think the Lions Organization has a huge problem on there hands. As a fan, I wasn’t really watching football during our 0-16 season, but I can’t imagine still being a fan after that either and look where we are. The original owner, William Clay Ford, died a few years ago and his wife took over. This past off season, their daughter has taken reign of it. Her first big move should be to fire Matt Patricia and Dan Quinn but we will see what happens.

If you’re not a Lions fan though, I’d look in to the history of our past coaches, GM’s, and owner and see how long they like hold on to people. Can never say that the Ford’s aren’t loyal people… 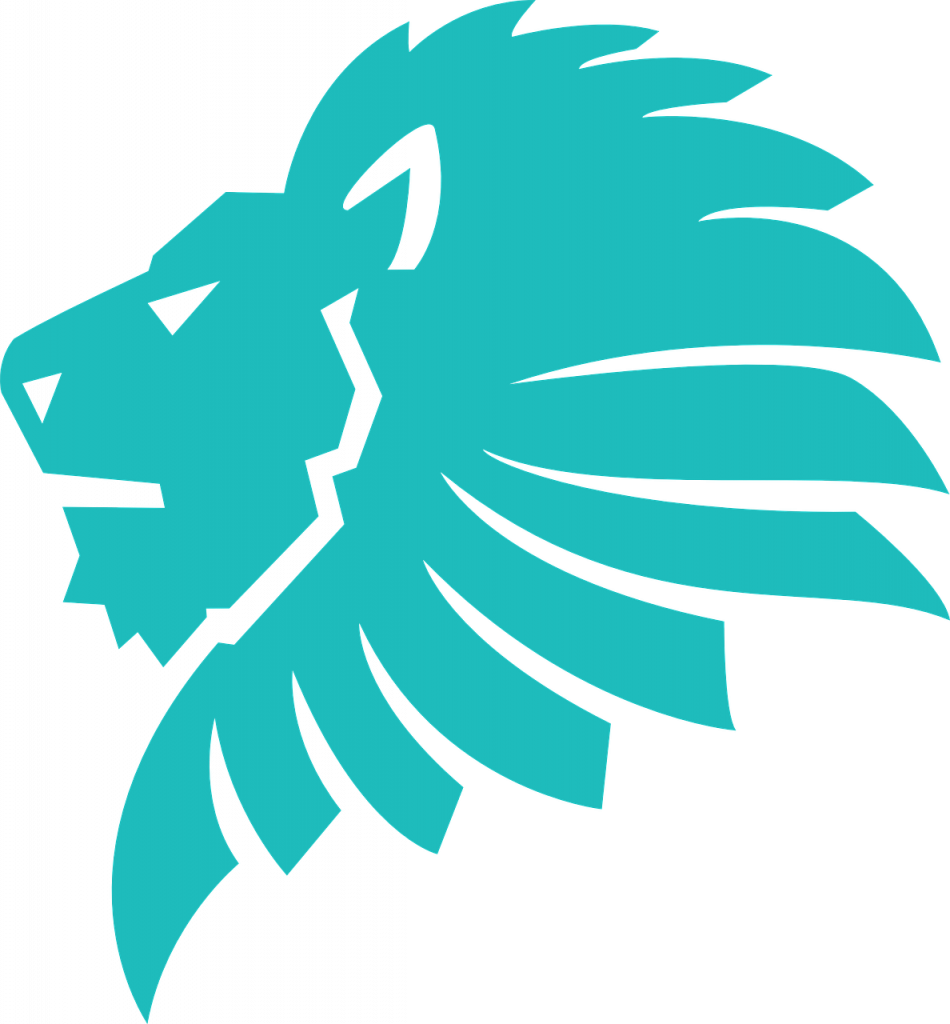 The Detroit Lions are cursed and there is no other reason.