Last week we voted in the Michigan Primary. In this state, I never know what way we will swing. Since I can remember, the governor here has been both democrat then republican. It switches back and forth after the 2 terms are up. However, this year is a bit different. This year, the republicans going up against are Governor are as crazy as, if not more crazy than the idiot who just LOST the last presidential election. The ads they were putting out, were pure fiction and could be seen as delusional. We have been using these statements about Trump supporters for the better part of 7 years, since he first announced his running. The hate and lies have only gotten worse since then.

There were a number of republicans that were running for governor. By the deadline earlier this year, there were 10 candidates that filed to run, but in great republican fashion, five of those people were ultimately kicked out of the running because the petitions they turned in were falsified. State officials found forgeries among the ballots and fake petition circulators. They did go to court for the ruling, but just like dear lord and saviour, donald trump, they lost those cases. One of them even started a campaign for you to write in his name. James Craig, the former police chief of Detroit had billboards all over town, asking people to write in his name for gov. No thanks chief, you and Perry johnson ( who btw, made an entire ad blaming Biden and Whitmer for high gas prices. The non-sense ) can go fly a kite!

Just a side note: if you want to see any of the ads put out from any of the candidates running, you can easily go to their website or youtube to find them. I don’t want them on this page, because political ads, to me, are detrimental to the race. Republicans straight up lie and democrats word things in a specific to bolster results. I already hate that our election seem to never end.

Some of the other people who were running for governor was Kevin Rinke, whose family owns many of the Rinke auto facilities here in Michigan (his ads do remind of a care salesman. Always trying to make a sale, never really telling the truth.)

Garrett Saldano is a chiropractor who runs a clinic in lower Michigan. He likes to call Governor Whitmer a “dictator”, because of the covid lockdowns she had in place. You know, the same lockdowns that the majority of the country was in because there was and still is virus that could kill people out. He also claims corruption runs through her administration. Of what corruption he speaks of, who knows.

Ryan Kelley, no not the actor from Teen Wolf, the Ryan Kelley that stormed the capital on January 6 and was arrested by the FBI. Yes, that Ryan Kelley. No more needs to be said about him. Except for the fact that he refuses to concede and asked for recount, even though he came in fourth place. Lol!

Then someone named Ralph Rebandt ran but I don’t know nor do I care who he is, they all lost.

Tudor Dixon won the primary for the republicans. She was endorsed by trump and betsy devos. You can see how crazy and off the rails she is by those two endorsements alone. She has gone on record saying she doesn’t agree with abortions even in the case of rape and incest.

“Great news kids! Your sisters pregnant with your brother-uncle!”

I don’t make light of abortion, rape, or incest, but what kind of headspace are you in to make a woman carry a child by her rapist? Really think about it. I’m not surprised though, look at the company she keeps. Trump and Devos, great job republicans…

So the head-to-head will be Dixon vs. Whitmer for the General election in November. Dems are saying Whitmer shouldn’t worry too much because Dixon is the perfect person to run against. Guys, didn’t we do this already? I hate to be a debbie downer, but we said the same about trump and Clinton. Yes, Dixon is crazy and far right, but Whitmer tried to keep us safe and now people are angry at her for it. I think it will be uncomfortably close, with hope that Whitmer comes out on top.

In the mean time, I will making a post about Big Gretch and why Republicans need to keep her name out they mouth! 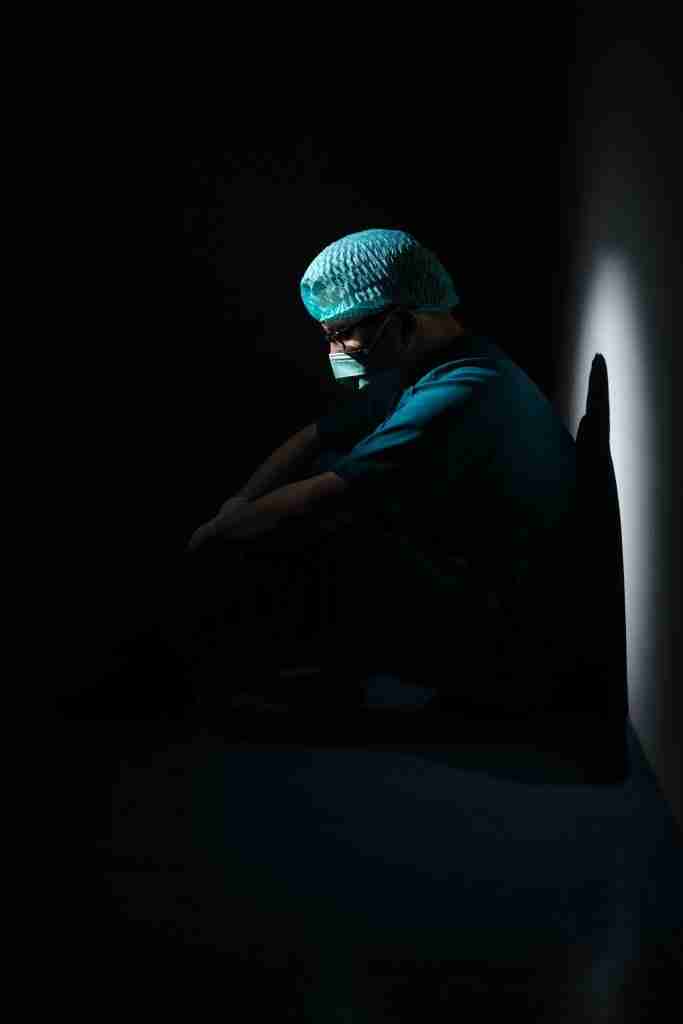 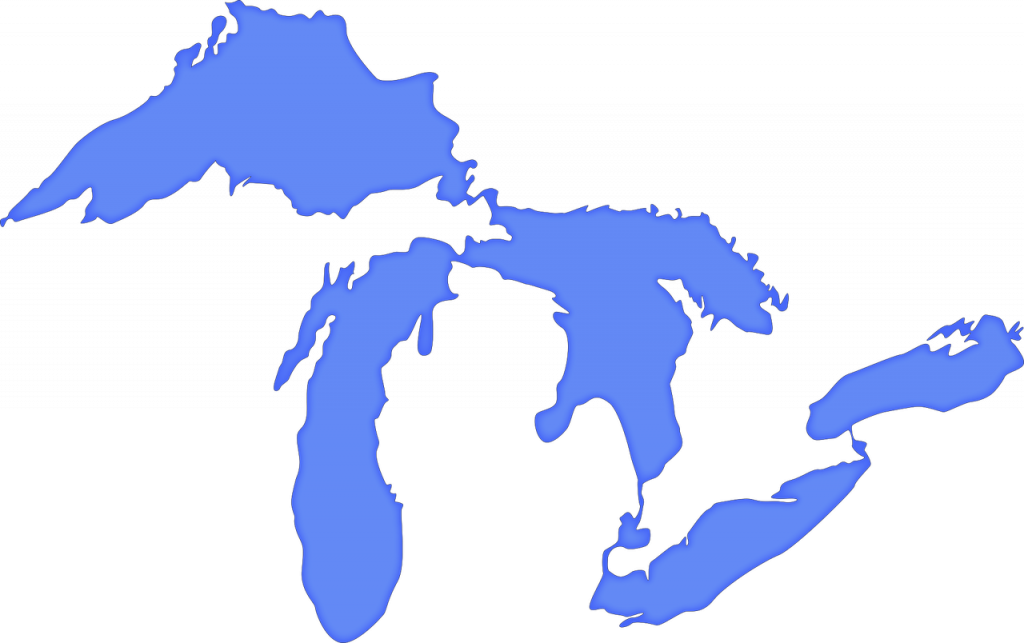 In Michigan, there are thousands of people receiving over payment notices, but are they correct? 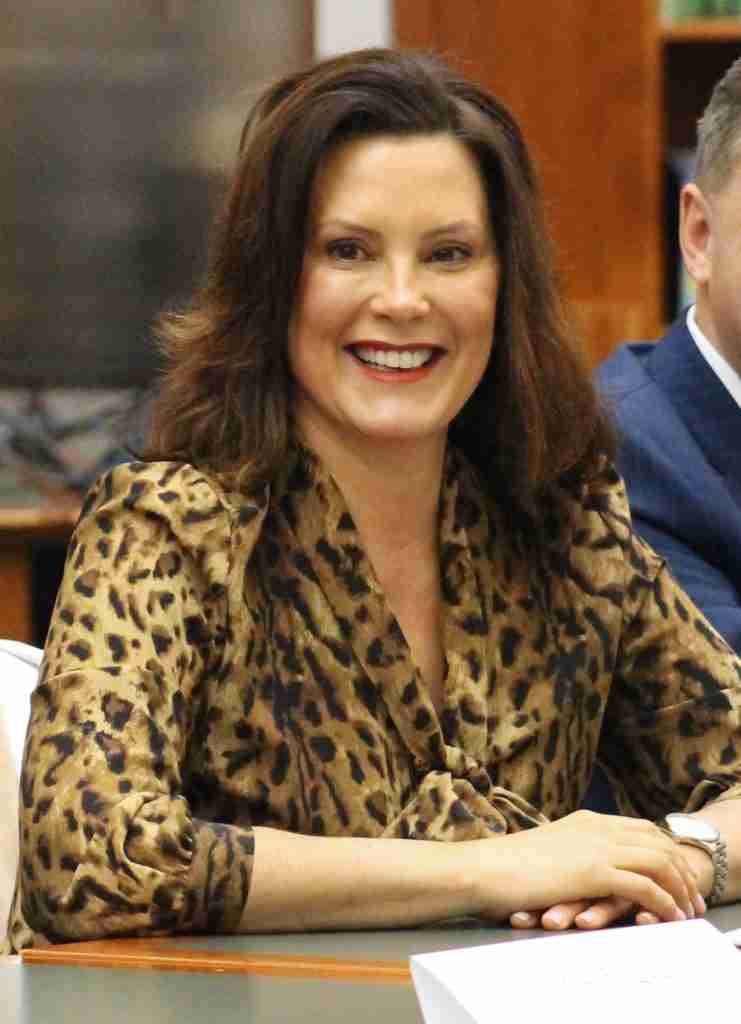