Well, it has officially been one year since Covid-19 was announced as a pandemic. Last year was sort of a blur, which is a good and bad thing. There are now over 540,000 people who have died from Coronavirus, you know, unless you still think its fake or the flu or whatever other non-sense, conspiracy there is. A vaccine is out and people are lining up in droves for it and I do not blame them one bit. I plan on getting micro chipped, errr, I mean vaccinated soon too!

Its been an entire year and we still have people who question what is happening or if they should wear a mask. I am both flabbergasted and frustrated. More on the angry, frustrated side than confused. I cannot explain the rage in my body when I see people say, still, “I had covid, it wasn’t that bad” or “Its the government trying to control us”. Insert annoyed face here. I am one of the many Americans with a compromised immune system. Covid would be very bad for me. The government doesn’t control my immune system, I can’t just push aside safety precautions because of crazy conspiracies.

Look, I am not one to trust people. I question everything, I don’t just fall in line when governments or people tell me something, however, this isn’t some “New world order” conspiracy. So, some “organization” plotted to make the economy crash, shut down everything across the world, kill hundreds of thousands of people, and besides maybe a couple of billionaires, lose money? I can’t get with that. It completely boggles my mind. Like, some dude is sitting at the top of a mountain and thought, You know what, I feel like fucking with the world!

I need to be clear here also. While I consider myself spiritual, maybe Christian (depending on the day), I believe God does protect us. HOWEVER, God also gives us common sense. God gave us doctors and scientists to warn us of a deadly virus and what we should do so that we do not catch said deadly virus. You call it living in fear, I call it being aware or taking precautions. Tomato, Tomahto! There are not 500 thousand atheist dead. This virus doesn’t care what you believe in.

The question is why are we still here? Why will there only be 1000 people at the Detroit Tigers opening day game in a few weeks and a full stadium at the Texas Rangers opening day? Think of where we could be if we had actually did a proper lock down at this time last year. Think if we had a competent government that would pay their citizens to stay home, stop all movement, just long enough to stop this disease in its tracks. A government who didn’t politicize this and told people what was correct and not what was good for themselves. Think if we had citizens who didn’t see it as the “government controlling them” but instead wanted to help those around them and not have to change their way of life for an entire year. We would be in an entirely different situation. But, nope, here we are and where we will be for a bit even if people get the vaccine. This all started from the top and please spare me the Obama H1N1 crap. It never even touched this debacle.

This also further solidifies why I would like to leave America, more on that in the future! I’m just tired. The pandemic pushed many to the edge, but it didn’t have to be like this. With the vaccine out, it will start getting better, but normalcy is still a ways off. There is still too much misinformation. There is still too much stupidity, no logical or critical thinking.

I, honestly, don’t care how the virus got here, I don’t care of its inception, I care about how we will fight it. I care that my friends and family are safe and won’t get sick needlessly for something that can be avoided. We are still debating the mask wearing in this country!!! I’ve missed 2 weddings, watched one on zoom, and plan on attending one that was put on pause because of this pandemic. I have been inside of a grocery store maybe 6 times in a year. I’ve always hated hugs, you think I want to hug you now? Absolutely not!

I have no hope in this country though, so having said all that I just said, I’ll see you all in another year.

Over 20% of the U.S. population has been vaccinated! That is great! There is a problem however. People are living life like the pandemic is… 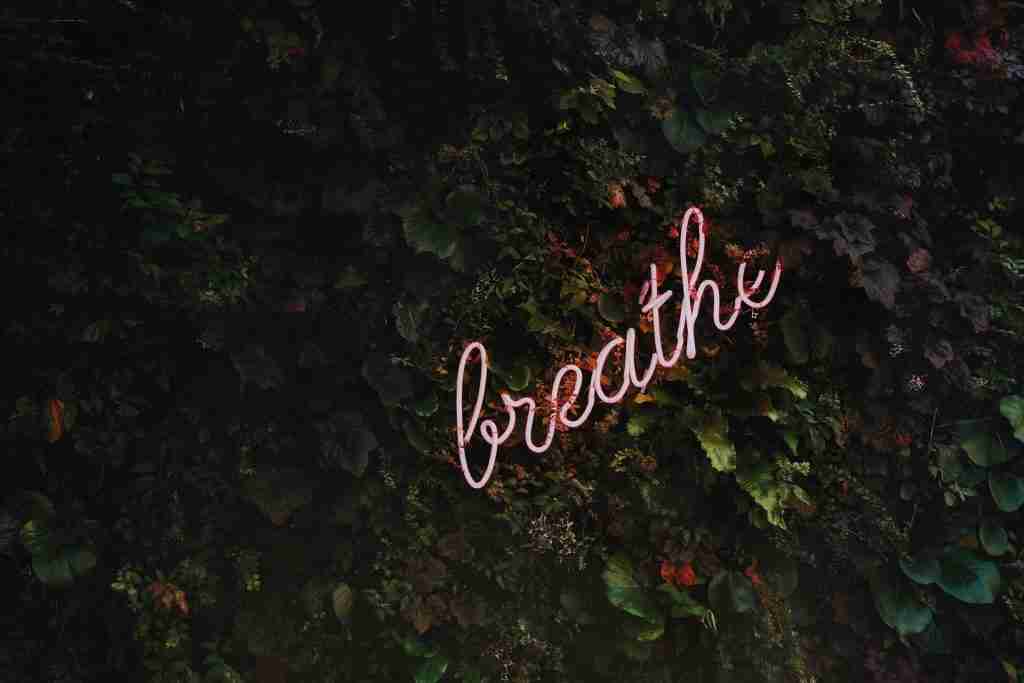 Welp, here we are! 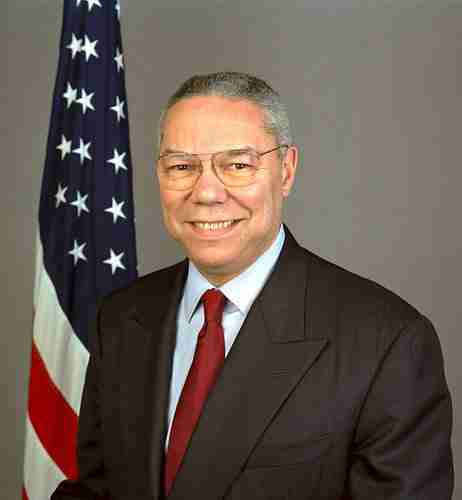 Colin Powell, General, First African American Secretary of State, passed away at the age of 84.